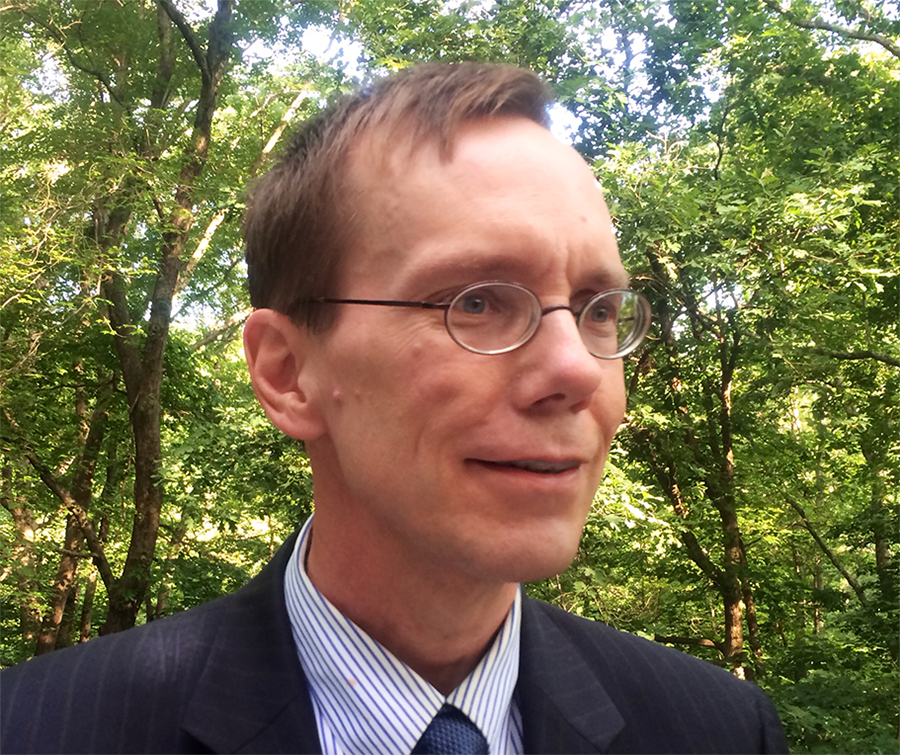 From 2009 to June 2014, Steve Kosiak served as the senior White House official for national security budgeting, as the Associate Director for Defense and International Affairs at the Office of Management and Budget (OMB). In this role, he oversaw all US funding for defense, intelligence, international affairs and veterans programs. He directed and managed the OMB national security staff’s review of the budget plans of the Department of Defense, the Department of State, the Agency for International Development, the Department of Veterans Affairs, the Intelligence Community, the National Nuclear Security Administration, international programs in the Department of Treasury, and a number of smaller agencies. Mr. Kosiak also worked closely with senior White House and agency officials on a broad range of management and other policy issues.

Prior to joining the Administration in 2009, Steve was Vice President for Budget Studies at the Center for Strategic and Budgetary Assessments. In this position, he wrote extensively on a wide variety of national security topics, ranging from weapons acquisition, to military compensation, to operations and support activities, and including analyses of space, air, naval, and ground programs, forces and budgets. Widely recognized as a national expert on the US defense budget and national security spending more broadly, Steve was frequently cited in the media and asked to testify before Congress. From 2001 to 2008, he also taught a graduate-level course on US Defense Planning and Budgeting at the Security Studies Program at Georgetown University.