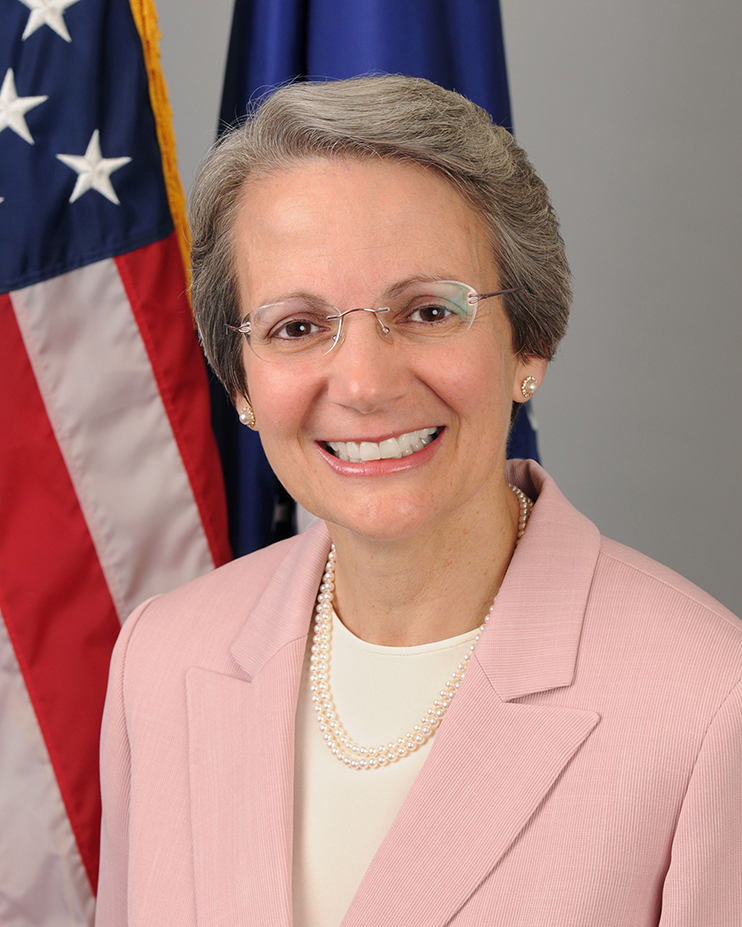 Prior to the NSC, Judy served for over 20 years in various positions in the U.S. Senate. From 1999 to 2005, she was a member of the staff of the Senate Armed Services Committee, first as Deputy Staff Director, and then as Staff Director. From 1995 to 1999, she was the national security adviser to Senator John Warner of Virginia. Prior to that, Judy served on the staff of the Senate Select Committee on Intelligence, first as special assistant to the Vice Chairman, and then as Minority Staff Director, responsible for issues related to the national intelligence budget and congressional oversight of the U.S. intelligence community.

Judy began her Senate career in 1983 on the professional staff of the Senate Armed Services Committee, advising Republican Members on foreign policy issues. Prior to her work in the Senate, she was a research assistant in the Foreign Affairs and National Security Division of the Congressional Research Service of the Library of Congress.